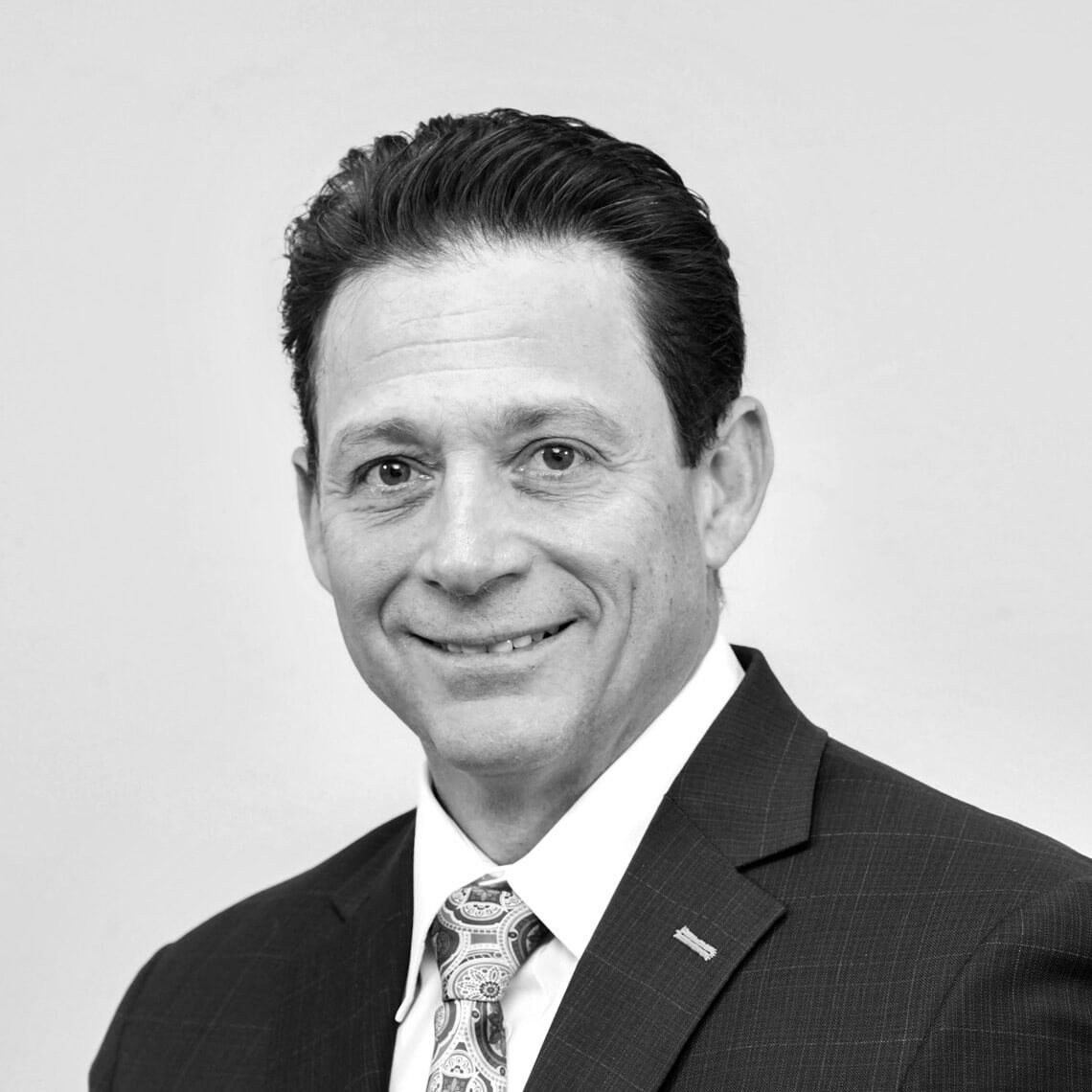 Todd Hartman is the Executive Vice President of Kalil & Co., Inc, and has been brokering radio, television, outdoor, and tower transactions since 1999. Todd is a graduate of the University of Arizona with a Bachelor of Science degree in Commerce.

Todd Hartman sees the entire playing field of the media brokerage business with uncanny vision. He is able to not only identify the logical buyer but is also able to think outside the box for other buyers the world does not know about. He prides himself on not being an outsider in the transaction process but, rather, an “insider” who is loyal, trustworthy, and confidential.

Another of Todd’s strengths is his ability to remove the emotion from a situation. This ability to remain calm at all times allows him to come up with the correct course of action almost immediately.

Todd is an avid University of Arizona fan, enjoys playing golf and working out.

Lou McDermott says this about Todd:

Todd has an amazing memory which enables him to quickly connect the dots and fast forward a process by some multiple of days. One time, on a due diligence trip, the prospective buyer asked the owner when he had changed formats on one of his stations. The owner turned to Todd and asked him when that had been. Todd had the answer.